Words can hurt. They can cause tangible economic loss. If the false statements, gossip or groundless accusations by another person ends up affecting your employment status or seriously damages your reputation, you may have grounds for a defamation lawsuit.

Scottsdale Libel and Slander Attorney
The Law Offices of William D. Black in Phoenix and Scottsdale, Arizona has successfully sued on behalf of Scottsdale area clients for libelous, slanderous and defamatory statements. Not every false or nasty statement or rumor constitutes actionable defamation, but those that do can be very serious. Contact us today for a free case evaluation to discuss your potential claim.

In order to sue for monetary damages, the defamation must cause a real and irreparable harm or public humiliation: 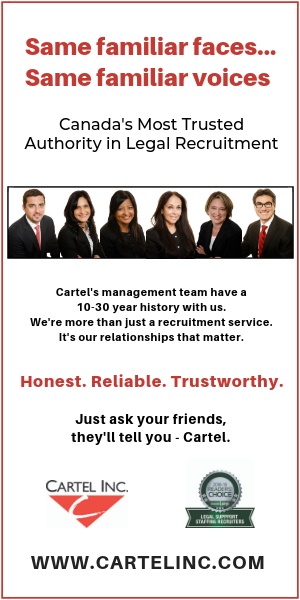